Skip to content Skip to the DCM Research Menu

A Primer on Dilated Cardiomyopathy (DCM) and Grain-Free Pet Foods

THE HISTORY
Between Jan. 1, 2014, when the FDA first received a few sporadic reports, and April 30, 2019, the FDA received 524 reports of DCM (515 canine reports, 9 feline reports). Most of the reports were submitted to the FDA after its first public alert in July 2018.

In 2018, the Food and Drug Administration became convinced that grain-free diets that included a high percentage of peas, lentils, and other legume seeds (Pulse Crops) were at the root of an increase in reports of a rare heart disease called Dilated Cardiomyopathy (DCM) in dogs. They announced an investigation in July of 2018 between grain-free pet foods and DCM. 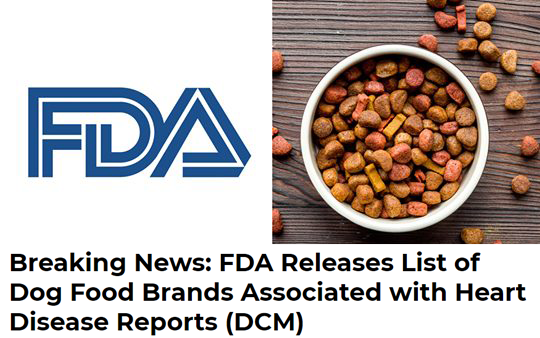 MORE SCIENCE NEEDED
The public did not differentiate between correlation and causation, and the sales of grain-free pet foods plummeted as a result. The North American pulse industry has lost an estimated 250,000 metric tons of sales to pet food formulators since the first FDA announcement in 2018. While there is no definitive scientific evidence supporting the FDA’s position, there may be evidence that pulse crops are not the cause of DCM.

When the FDA made its concerns public, a group of researchers including a Board-Certified Veterinary Nutritionist, Board-Certified Veterinary Cardiologist, Veterinarian, and two Ph.D. Nutritionists also began to investigate. Concerns regarding the FDA report included the fact that the findings were strictly observational, were from a small sample size and lacked a control group. After reviewing dog population numbers compared to the reported number of cases, the pulse and pet food industries have doubts and concerns regarding the validity of the assertions published in the FDA’s report.  The growers and trade members of the U.S. pulse industry are pet owners as well, and as a group supports increasing the breadth of scientific knowledge concerning the true cause of DCM in our pets. 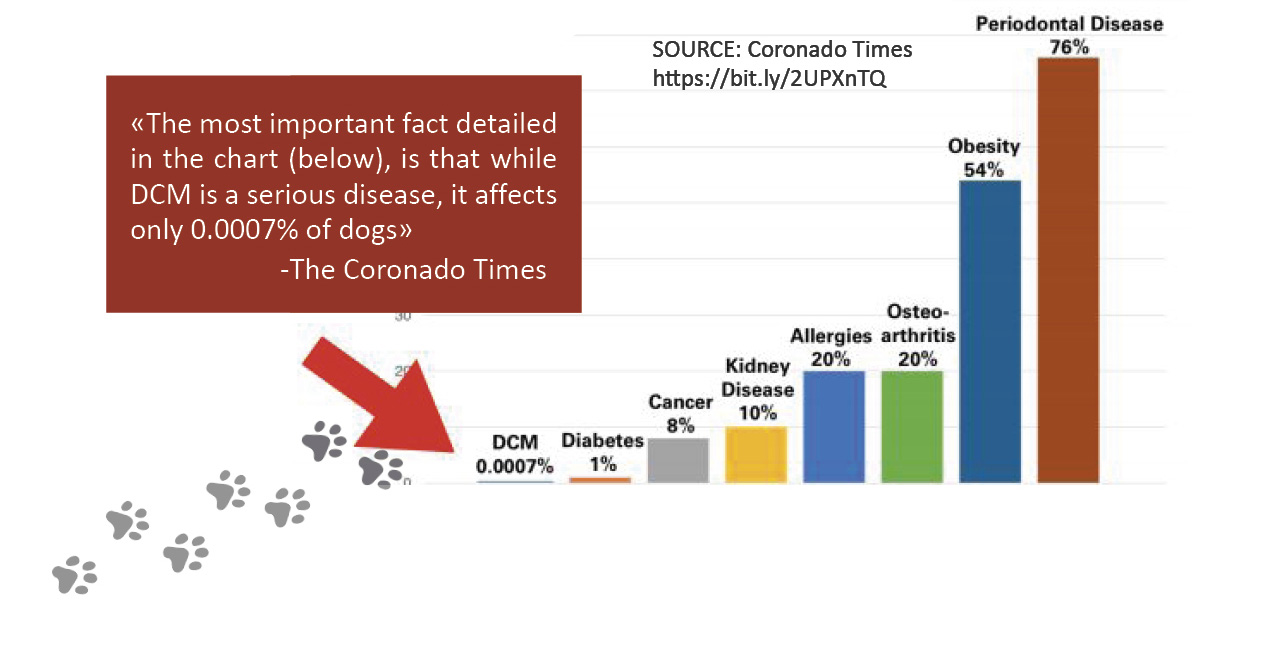 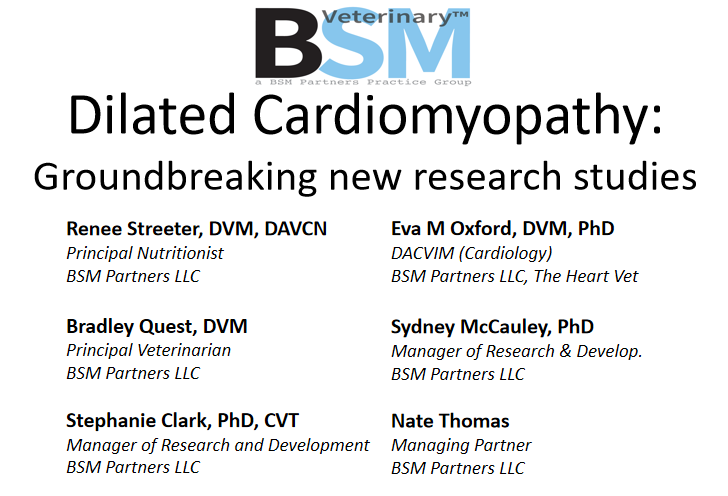 BSM PARTNERS' DCM LITERATURE REVIEW FINDINGS
A petfood consulting firm, BSM Partners has performed an exhaustive literature review about DCM.  An article of their findings has passed peer review and has been accepted for publication in a  prestigious animal science journal.  BSM researchers have invested over 2,500 cumulative hours investigating the correlation between DCM and diet to date.

FURTHER PROPOSED RESEARCH
As a result of their work, BSM Partners researchers have identified three areas of research that could determine the most likely cause of DCM in dogs.

1. A comparison of grain-free (with pulse crops) and grain-inclusive diets on cardiac function and health of dogs.
2. Examine the influence of litter size on the risk of cardiac disease later in life.
3. Explore the role that diet history and plasma amino acid concentrations play in the cardiac health of Golden Retrievers, a dog breed predisposed to DCM.

These are ground-breaking, new research studies that offer the best chance of determining the actual cause of DCM.

The FDA has published its opinion regarding DCM in canines and link to grain-free pet foods without proper scientific evidence.  Since the FDA has no funding to conduct research into the true cause of DCM, the U.S. Pulse Industry has joined with Pulse Canada to raise funds at a grass-roots level to contribute to this critical pet food research.

If you have questions call:
Tim McGreevy, CEO
USA Dry Pea & Lentil Council
208-882-3023 ext. 112
or email at This email address is being protected from spambots. You need JavaScript enabled to view it.