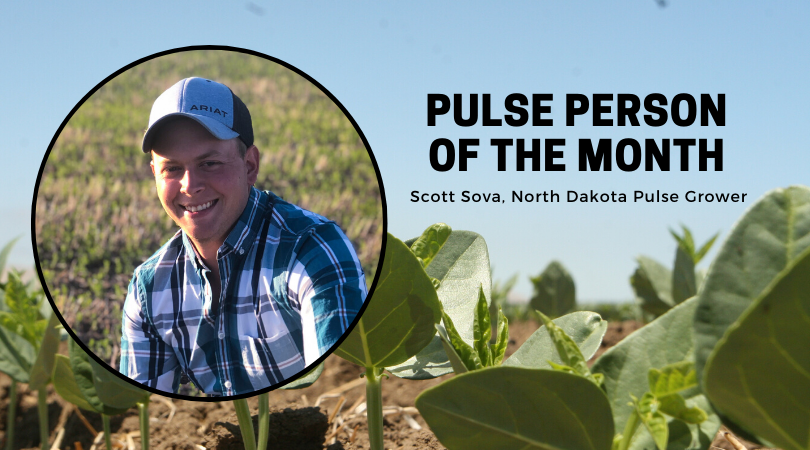 In honor of Northern Plains Month with Northern Pulse Growers Association, we are featuring Scott Sova, a 1st generation North Dakota-based farmer, as this month’s Pulse Person. Scott was recently elected to District I and will serve his first term on the North Dakota Dry Pea & Lentil Council where he will represent pulse growers from the western portion of the state. 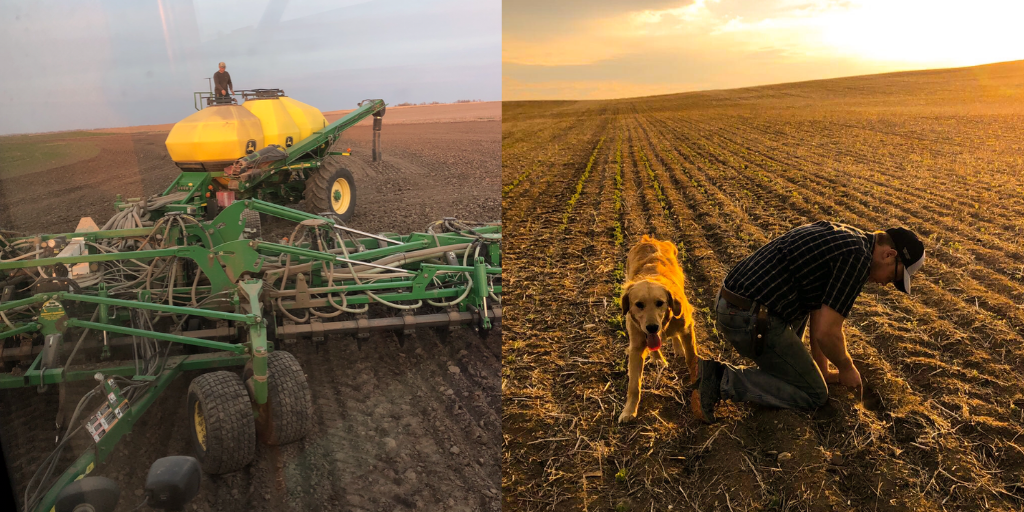 G-K-G (Get to Know the Grower)
Originally from Minnesota, Scott moved to North Dakota to study agronomy at North Dakota State University, where he later had the opportunity to move permanently and start farming where he now grows durum wheat, flax, soybeans, peas and lentils.

“The operation that I joined here [in North Dakota] had a situation where they needed a successor,” he explains, adding that joining will help prolong the operation. “They have been growing pulses for a while, and the older generation farmer mentors me.” According to him, they try to keep pulses in their rotation because these crops are great for the soil and are profitable.

Along with his new role as council member on the North Dakota Dry Pea & Lentil Council, he is the President of Divide County Crop Improvement Association and a country representative for the North Dakota Soybean Council. With the Ag Improvement Association, he highlights ‘hot topics’ for farmers, such as pest problems. He says having a role in these organizations helps his voice, and the voice of other farmers, be heard, especially when it comes to allocating funding. 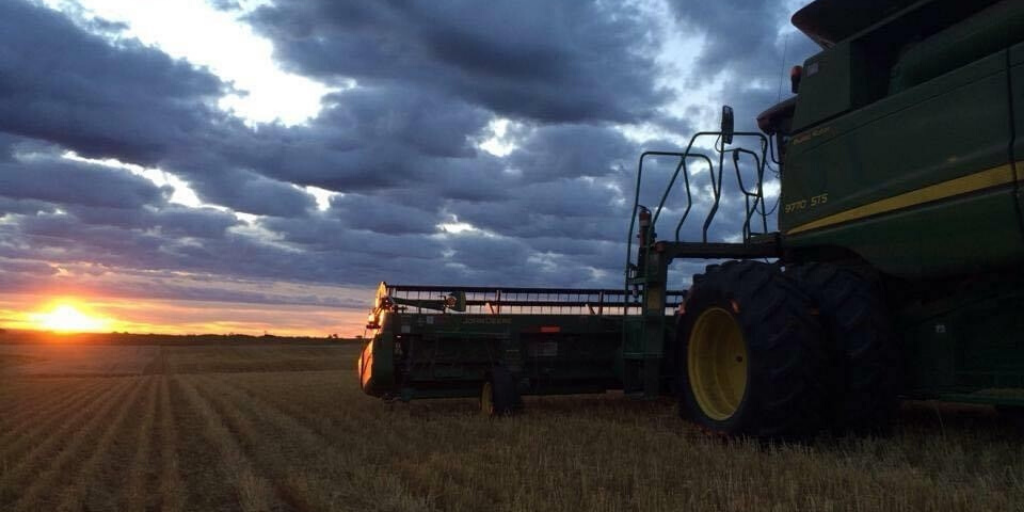 North Dakota Grower Representation
According to Scott, North Dakota’s pulse industry is a ‘boom and bust cycle.’ “Prices were rough a few years ago, yet everyone was interested. With all the tariffs and overproduction, prices are at an all-time low,” he says. “From the processing side, we’ve ramped this up in North Dakota. There’s a lot more farmers familiar with growing [pulses].” He believes it’s important to continue educating farmers why it’s beneficial to grow pulses because despite the current prices, he’s hopeful things will turn around.

Consumer education is important, he says, but farmer and producer education is important, too. “It’s good to have people who want to educate farmers on how to be more profitable and more successful,” he explains. That’s one of the main reasons he gets involved in these organizations. He believes growing more profitable crops can be achieved through research, new varieties and markets. His new role on the North Dakota Dry Pea & Lentil Council also means he will help allocate funding from checkoff dollars from pulses sold in the state to these programs.

In terms of consumer education, Scott says he wants more people to understand how pulses are grown and how to use them in recipes. “As mid-westerners, we don’t have many traditional recipes that call for pulses like a lot of cultures have, but I’d like to see people sharing more recipes to spread awareness,” he explains. 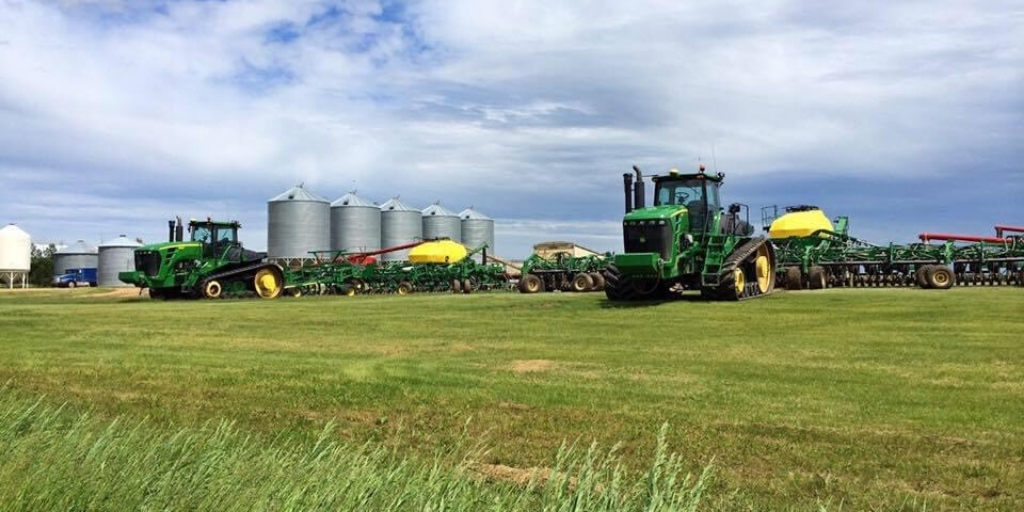 Get a Game Plan
Scott’s best advice he can give is telling growers, especially those new to the industry, to consult neighbors and university staff. Pulses, like peas and lentils, aren’t a forgiving crop if you make a mistake, he says. “It’s best to have a game plan before you decide to raise them. Herbicide, weed control, plant populations – know all of this before you try to wing it.”

“One big problem in our area is pulse diseases,” he says, soil borne root rot, like Aphanomyces, being the harshest one. “We’re limited on how many years we can grow peas and lentils – 8 to 10 years – because of this soil disease. We need new varieties and breeding that’s resistant to this disease.”

The Future of Pulses
Scott shares his excitement for the plant-based protein movement, which has garnered more traction over the last year or so. He says it’s opening new markets for consumers, especially those who have already expressed interested in plant-based eating. “Even the big meat processing companies are getting involved to get a piece of the pie,” he says.

Social Media on the Farm
Scott doesn’t have any public social media pages, but he keeps up with farms on YouTube and Facebook. He says his habit of watching YouTube farming videos is “great for other farmers and for the general public to see what we’re all doing.” When the public gets a deeper look into farming practices, it helps them see that farmers’ “best interest is being good stewards of the land because that’s where we make our livelihood.” He adds that it’s important for consumers to see how their food is grown.

Fan Favorite Recipe
Scott’s favorite pulse recipe is chicken chickpea pozole with crushed tortillas on top. While he didn’t give up his secret recipe, we did happen to find a similar recipe by Good Housekeeping: Chicken pozole. 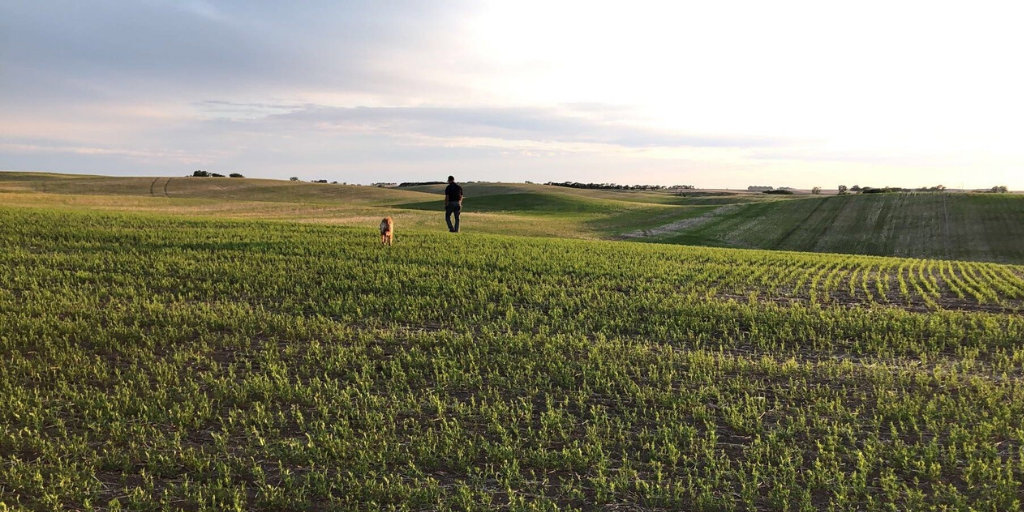 Thank you, Scott, for being our Pulse Person for Northern Plains Month!